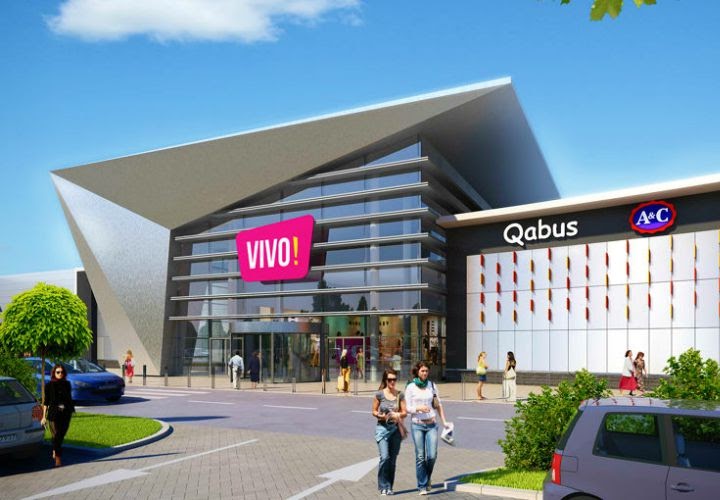 Vivo! Cluj is a shopping mall was opened in October 12, 2007. At the time of its completion it was the first shopping mall in Cluj-Napoca. It took 15 months to build the mall, and for nine months the construction site was also the biggest archaeological site in Romania. Among the finds was the tomb of a Gepid princess and a 3300-year-old tomb of a pair of lovers.

The center has a total leasable surface of 62,884 m2 (676,880 sq ft). Current stores include Zara, Bershka, Pull&Bear, Aldo, InMedio, Intersport, Piazza Italia, Kenvelo, New Yorker, Media Galaxy, Sony, Accessorize, Debenhams and Marks & Spencer, as well as an 8,000 square meters Carrefour hypermarket and a pet-shop. The center also includes a paintball court, a skating rink, a karting circuit, a football pitch and several cinemas, as well as playgrounds for children. Vivo! also houses six bank agencies and a post office, as well as a number of restaurants.