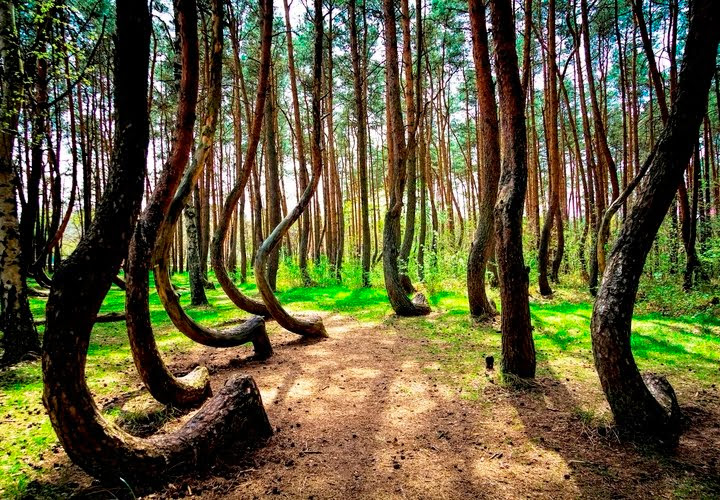 A forest shrouded in legends, less than five kilometres from the centre of Cluj-Napoca, fascinates tourists eager for a walk, but also for adventure. Publications from the United States and the United Kingdom have called it the scariest forest in the world. It covers no less than 300 hectares and became a tourist attraction in 1968 when locals began telling tales of paranormal phenomena.

It is apparently a simple forest with oak trees but the myths and legends woven around this forest attract thousands and thousands of tourists every year.

The forest is made famous by mentions of shapes that are said to have appeared in this forest, shapes that resemble UFOs or certain irregular shapes of light or trees that have unnatural shapes.

The forest was transformed from a green recreational area into a place of mystery over 60 years ago. A pioneer in the study of paranormal phenomena in the oak forest was biologist Alexander Sift. In the 1950s, he studied every corner of the forest.