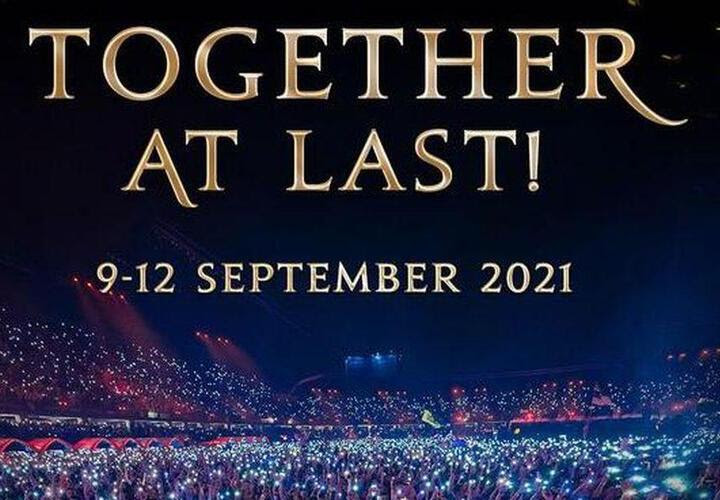 UNTOLD, one of the biggest festivals in the world, opens its gates for 4 days and 4 nights from 9-12 September 2021. This makes UNTOLD one of the few international festivals to be held worldwide this year!

The organisers have announced the first wave of artists to take to the festival stage. They are David Guetta and Martin Garrix. Alongside them, Dimitri Vegas & Like Mike, who have been UNTOLD regulars since the first edition in 2015, are also confirmed. DJs Steve Aoki, Alok and Afrojack will also come to the festival in 2021, as well as DJ Snake, Lost Frequencies, Above&Beyond, Benny Benassi and Martin Solveig. Live music lovers will be able to listen to The Script, Parov Stelar and American rapper TYGA, who is coming to the UNTOLD main stage for the first time this year.